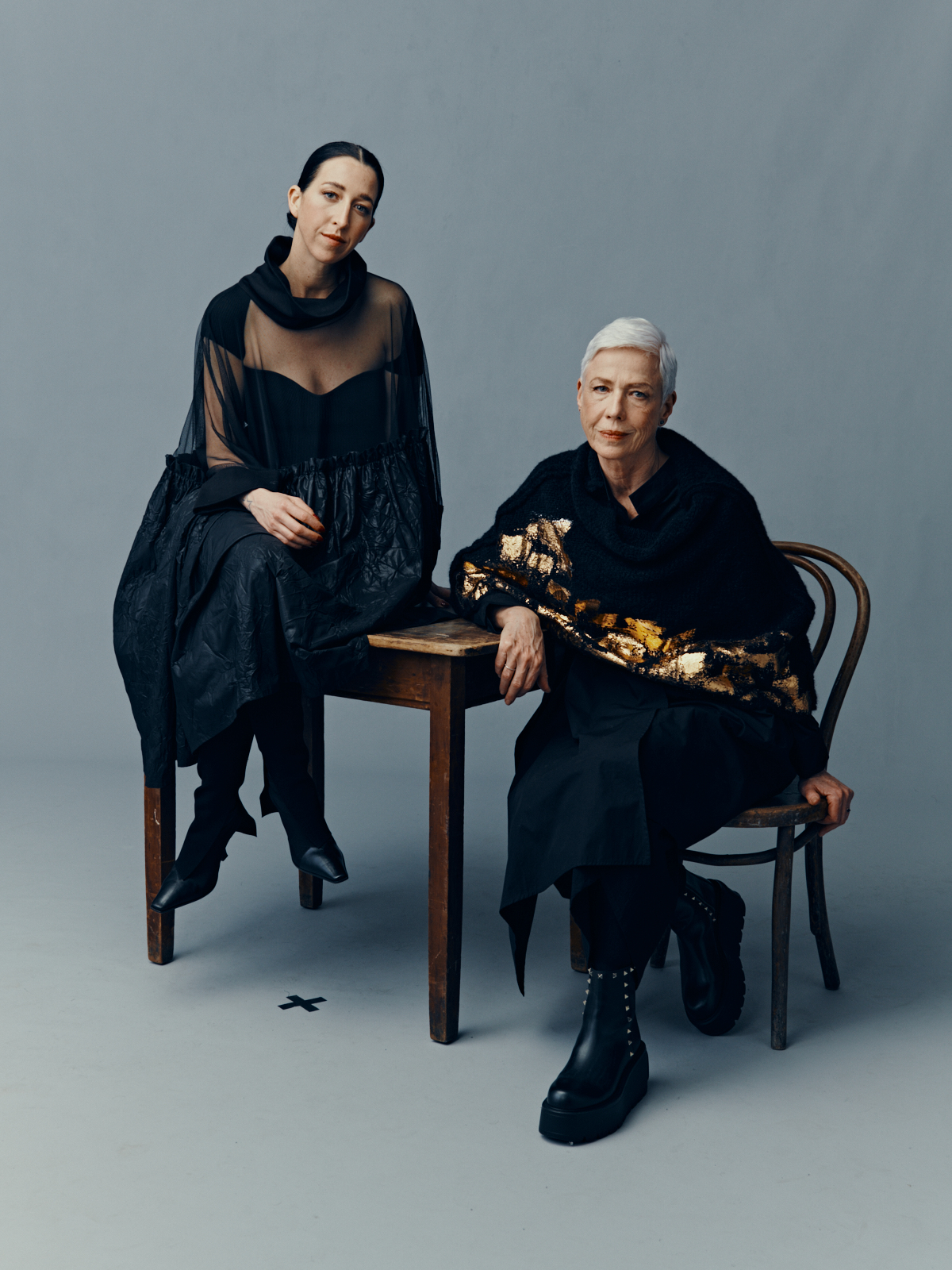 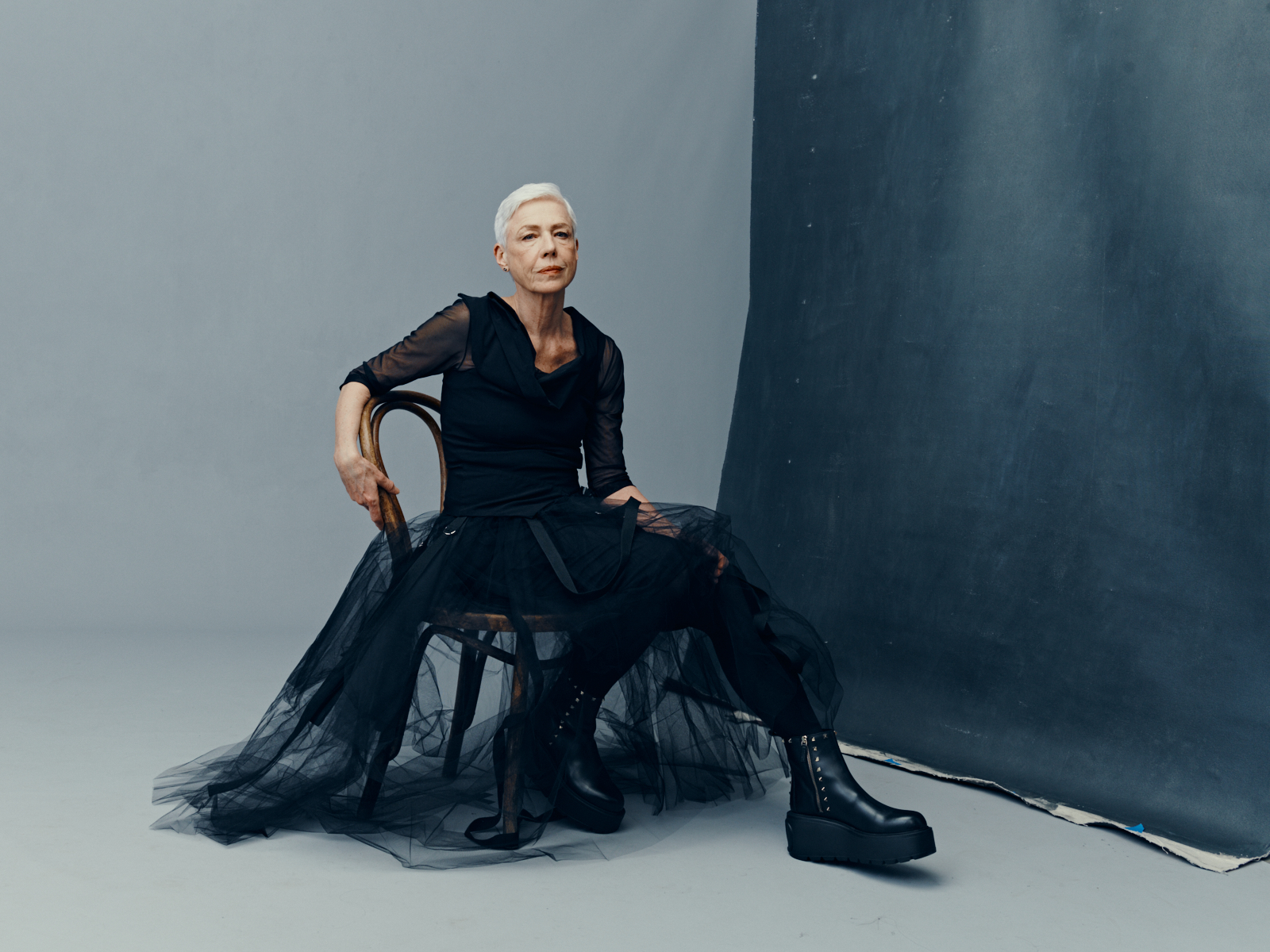 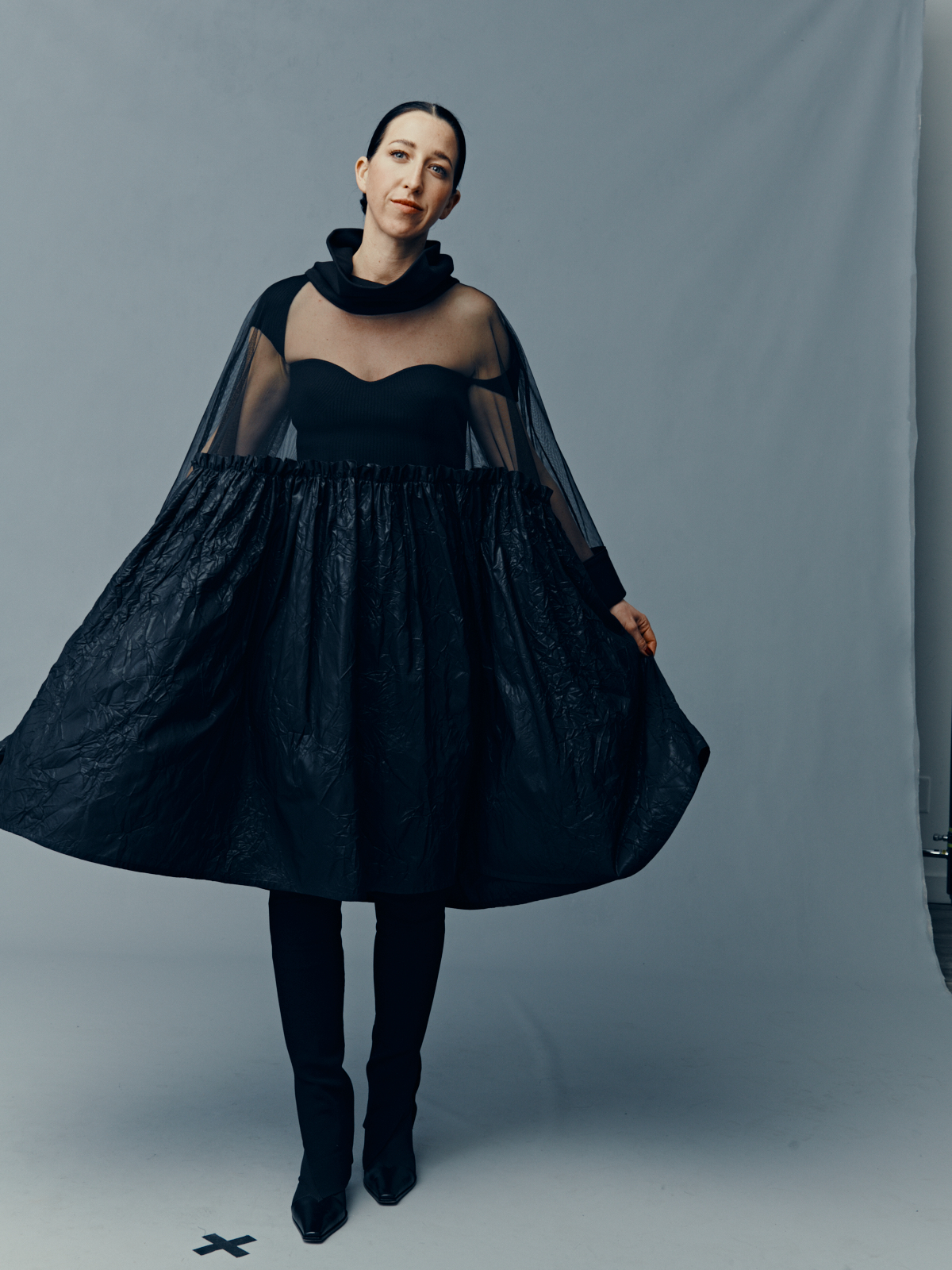 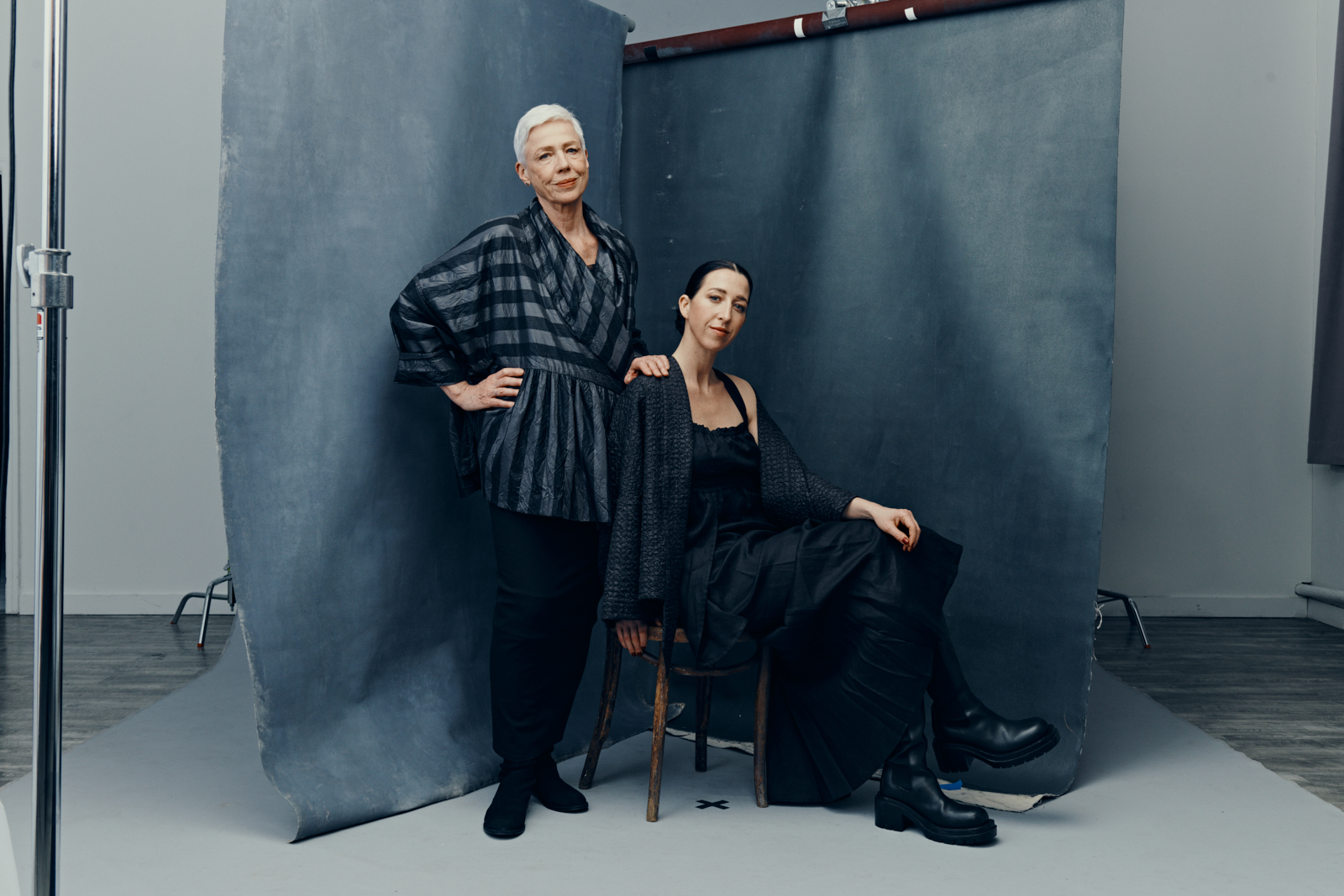 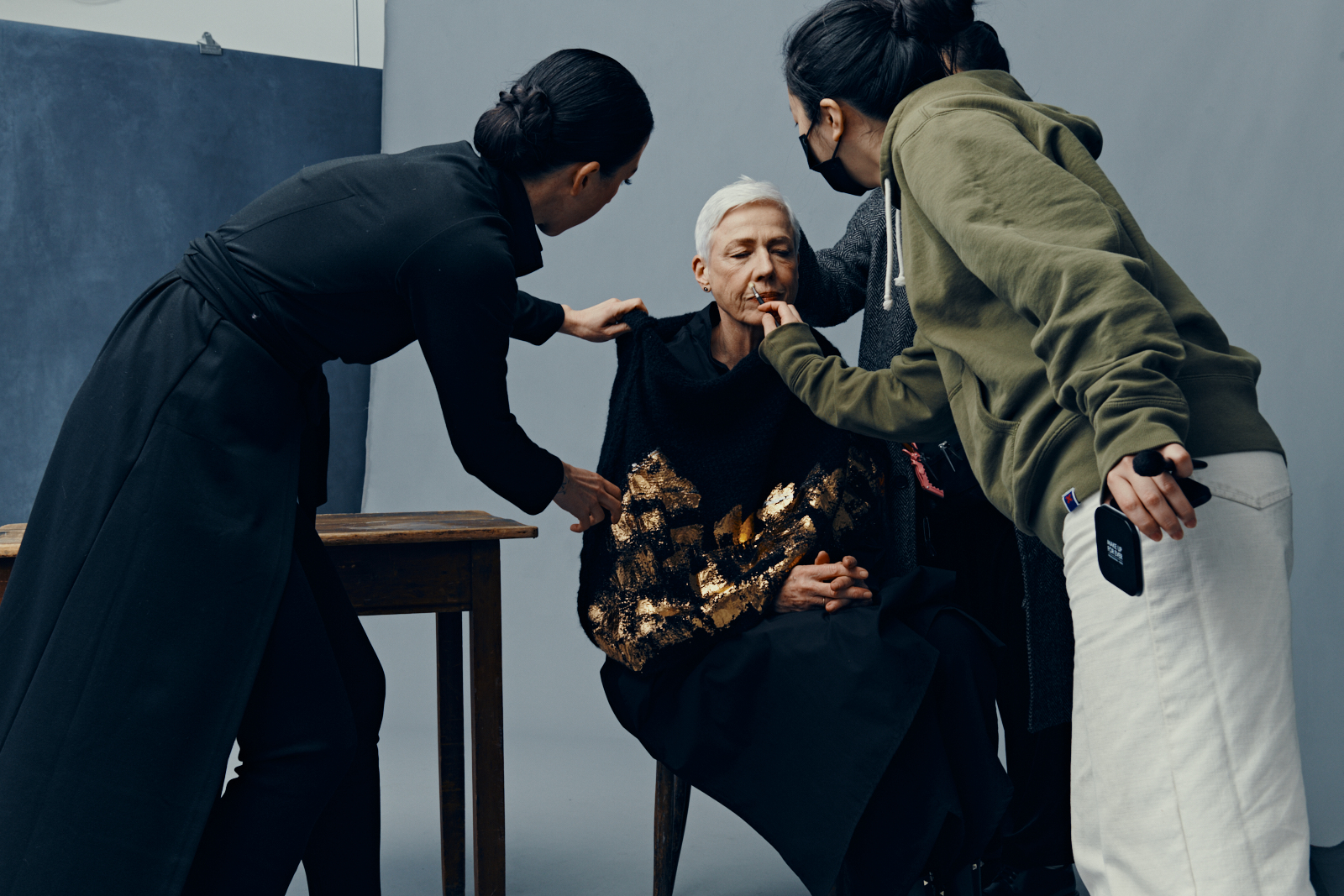 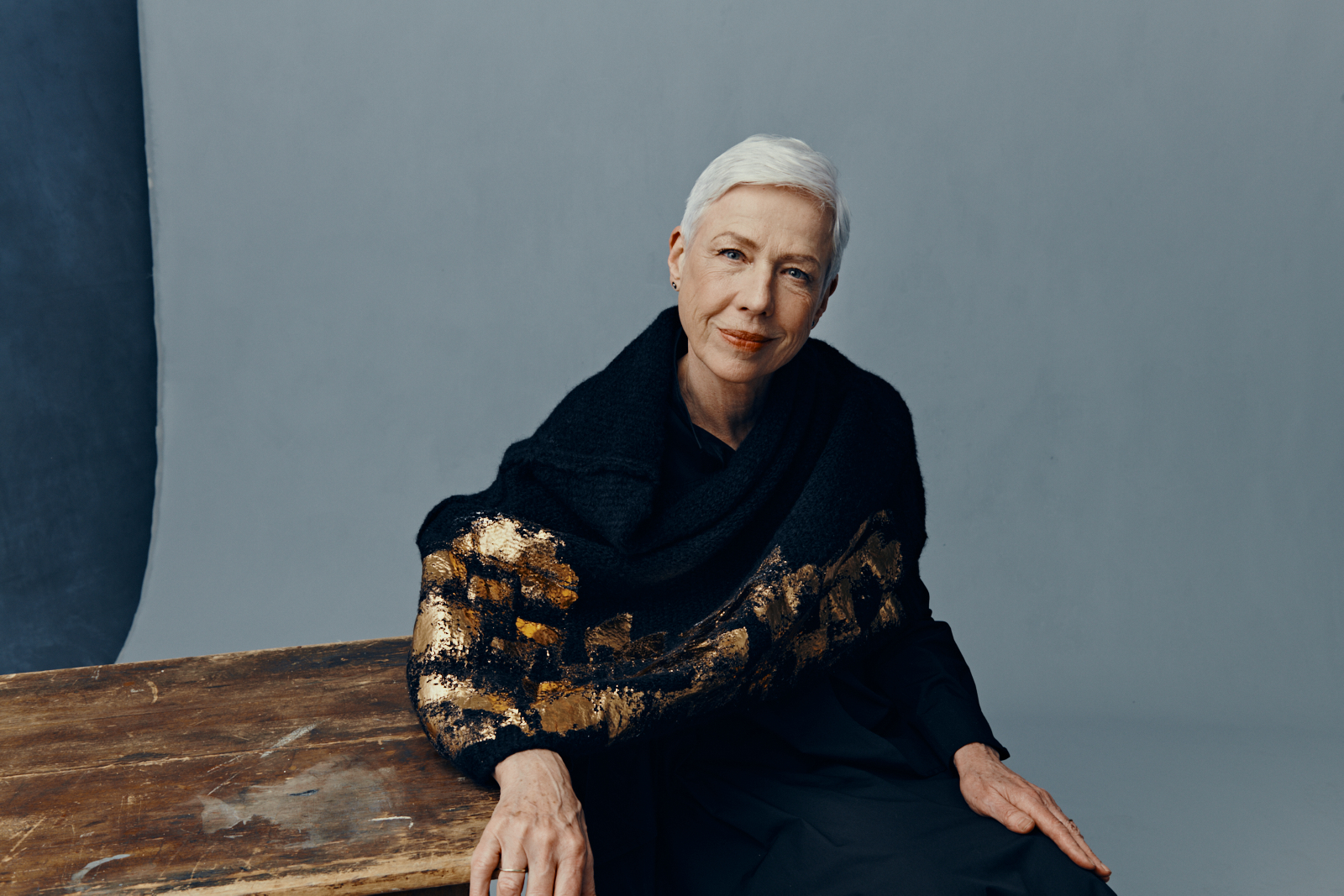 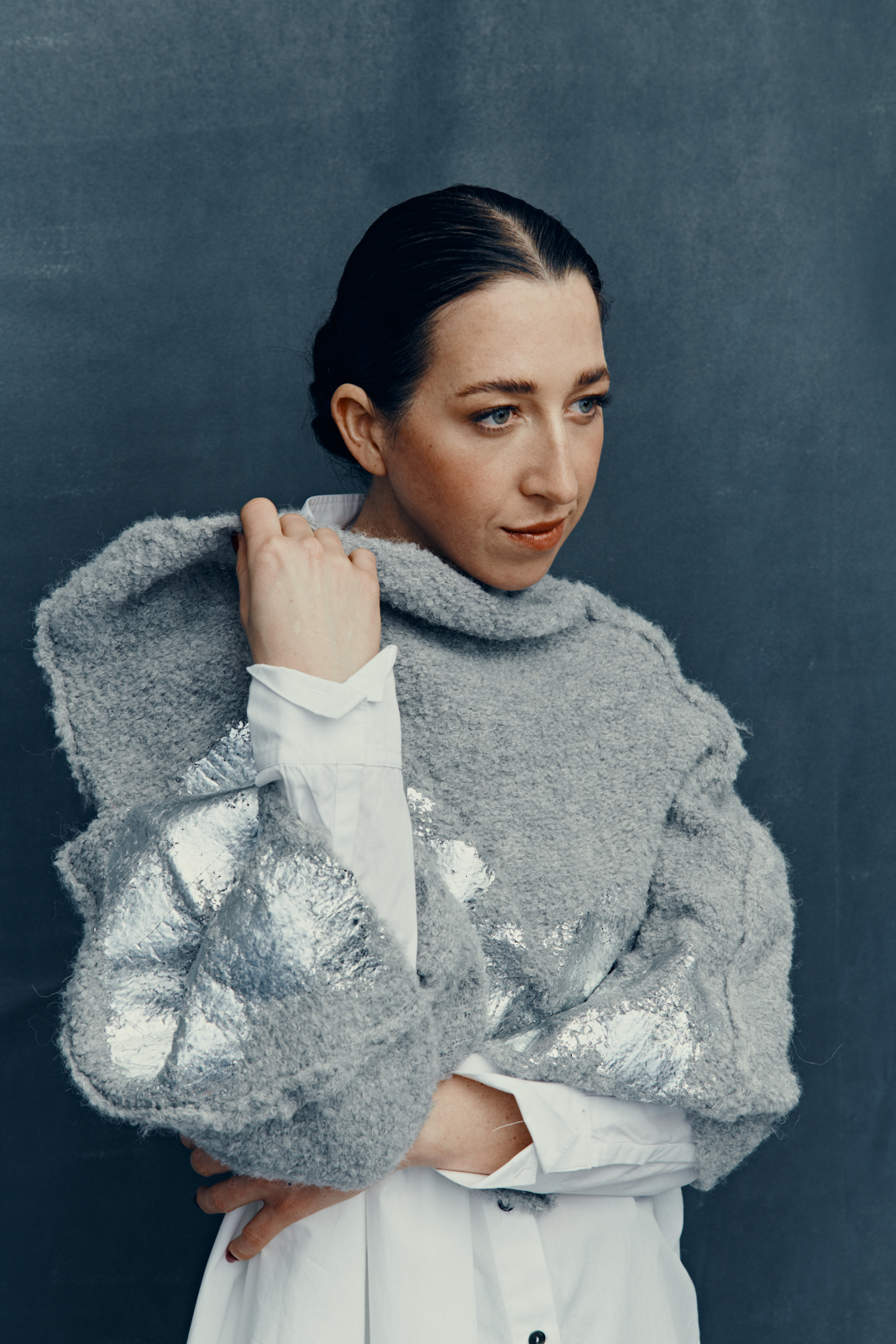 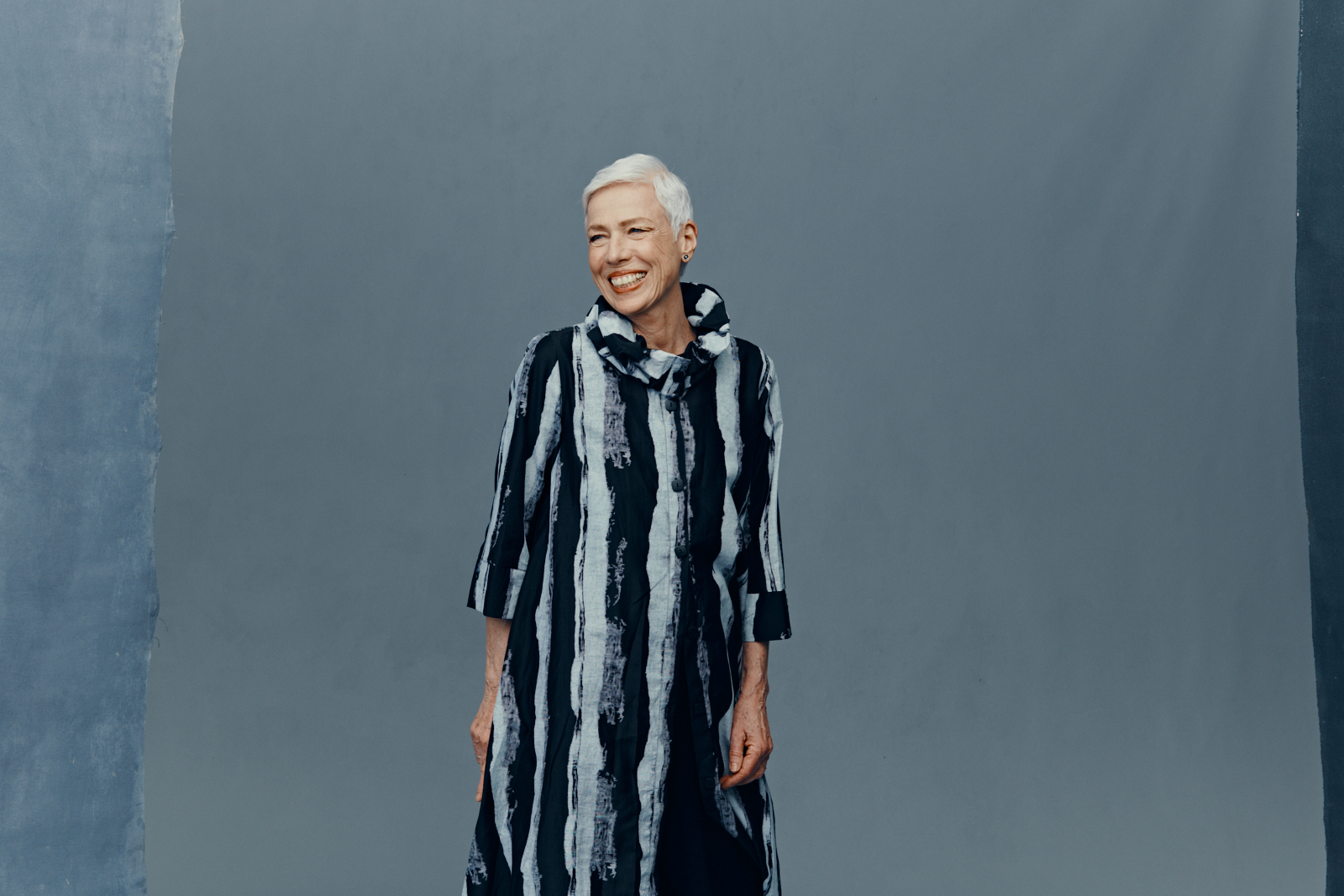 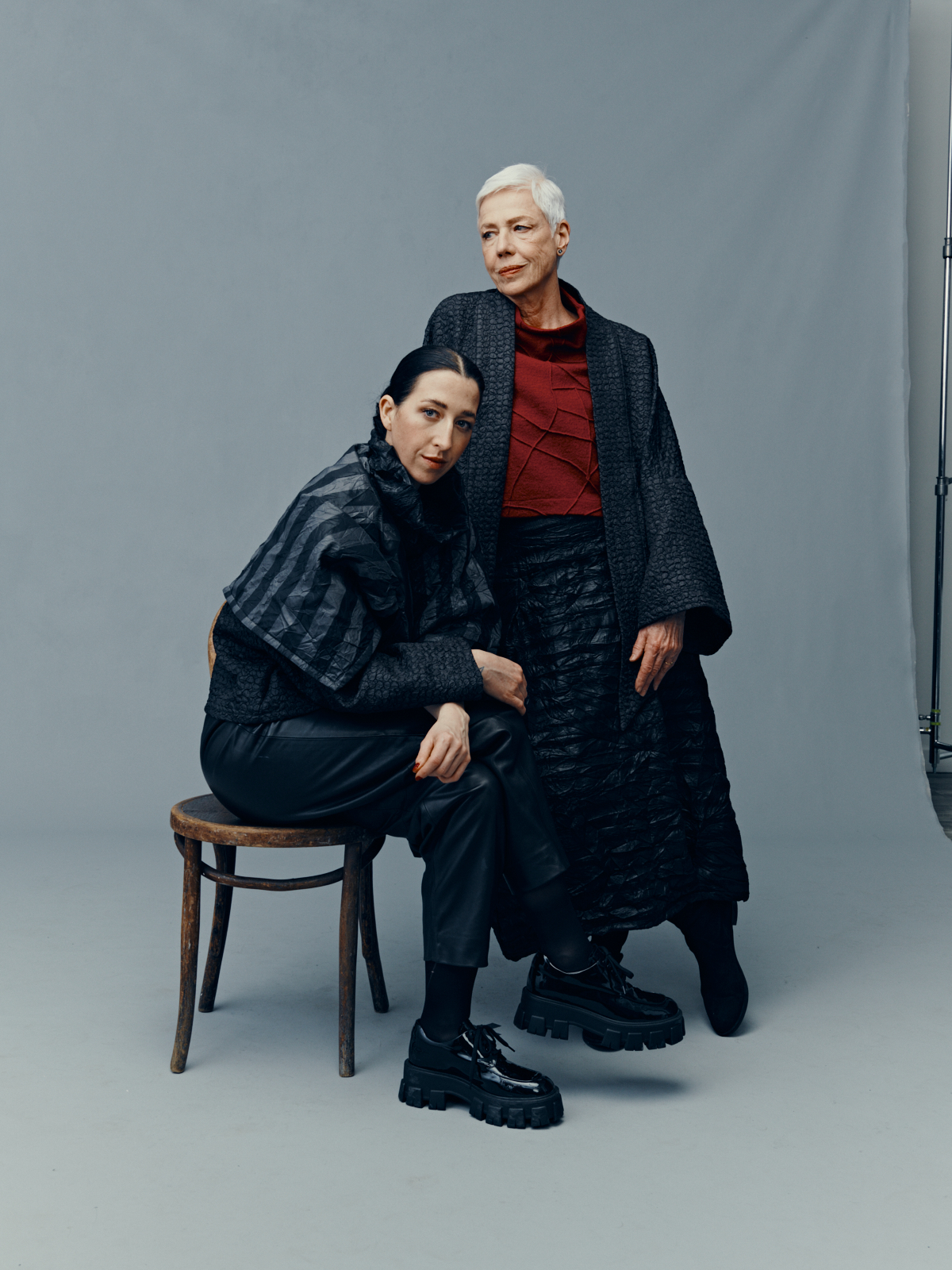 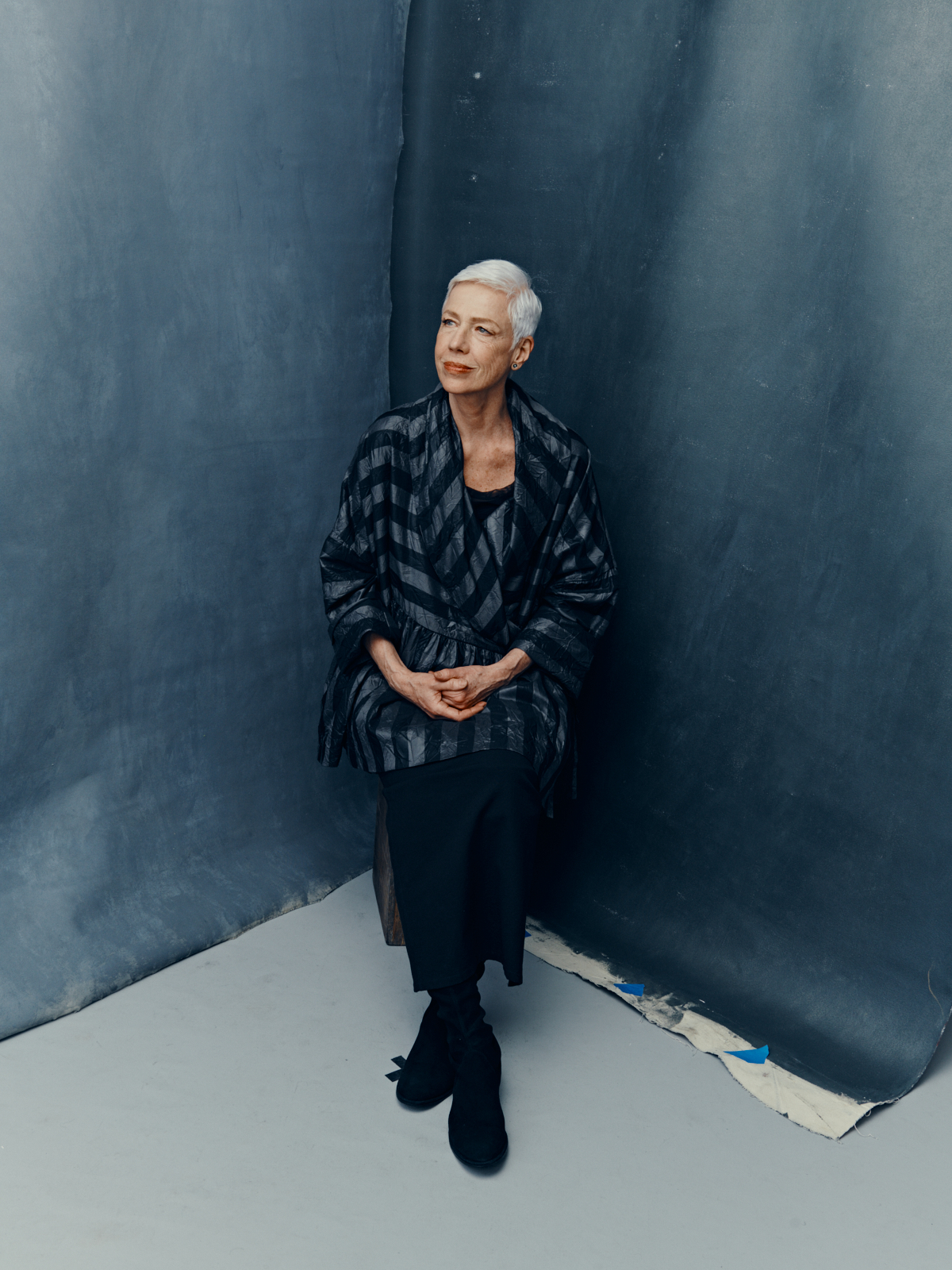 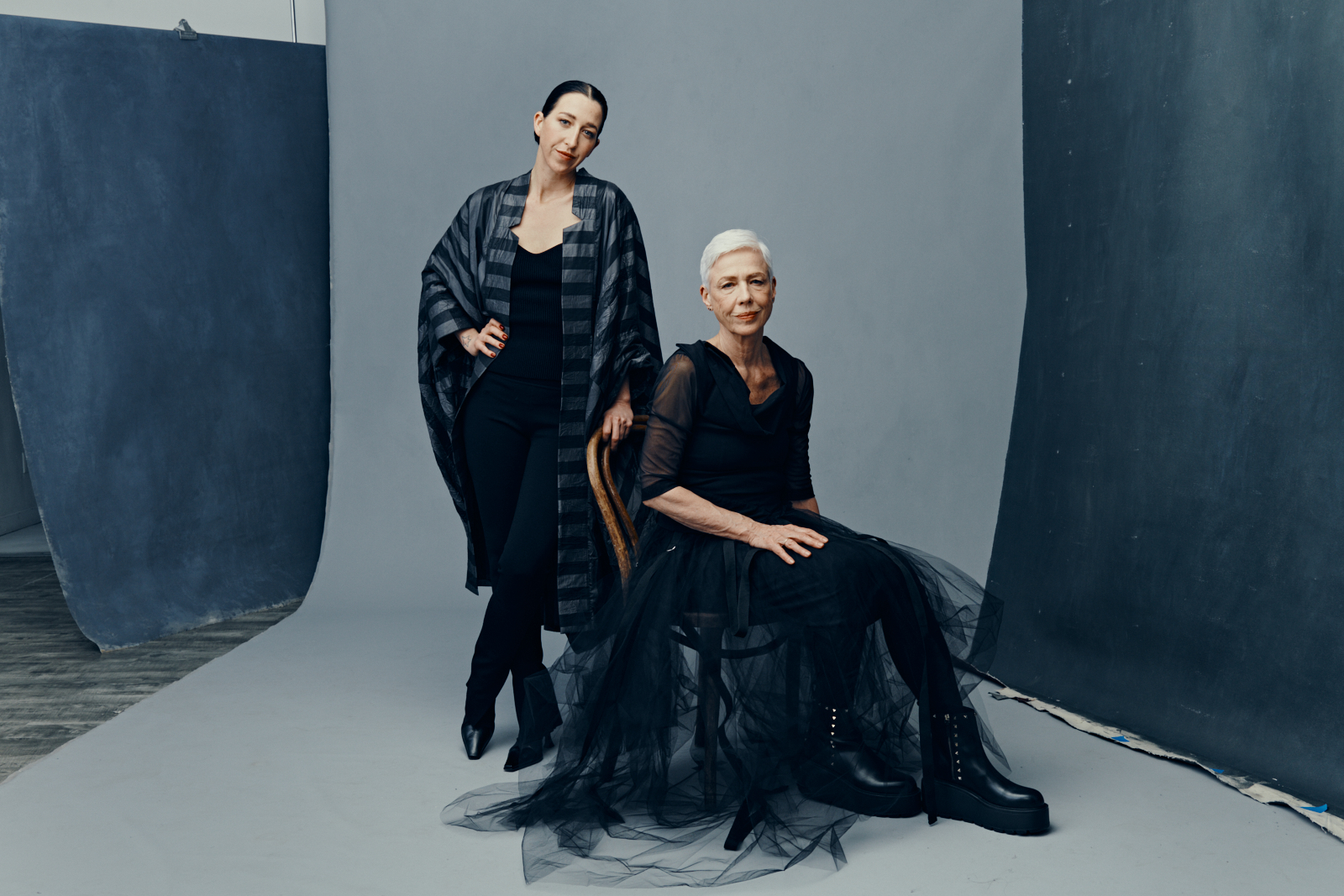 Complementing Rather Than Competing

We consider ourselves lucky to have worked with the talented portrait and editorial photographer Philip Vukelich at our fashion trade show Curate International Collections. Every season, Philip captures beautiful portraits of the participating designers, buyers and store owners, as well as fashionistas and influencers. Over the years, a beautiful collection of portraits called "We Are Curate" has come from these events. While in New York for our Fall/Winter 2022 show in February, Philip had time to squeeze in a late night shoot with us. At the end of our second Curate set up day, our talented hair and make up team arrived to help us look pretty and fresh after a long day. In our outfits, we have combined styles from the Fall/Winter 2022 collections of Kedem Sasson, Moyuru, dogstar, Amano by Lorena Laing and Trine Kryger Simonsen. You can scroll down to view our selection of images from this shoot - there were hundreds of images to choose from and while both Edda and myself are camera shy (we would rather work behind the scenes), Philip was able to draw us out to capture numerous beautiful photos. If you like the garments in the photos, please note that we are still accepting orders for the Fall/Winter 2022 season. If you are a retailer in the USA and would like further information about the designers we represent, just reach out.

dogstar does not conform to stereotypical perceptions of beauty. A perfect blend of tailored cuts and unconventional elegance.

She is coy, she is bold, ever changing...beautiful in her imperfections. Wearing her darkness as a fascinator, she sets many a heart aflutter.

The founders journey led them to the refinement and mastering of techniques such as the garment dye process and hand placed pin tuck work.

Complementing Rather Than Competing

We have combined styles from the Fall/Winter 2022 collections of Kedem Sasson, Moyuru, dogstar, Amano by Lorena Laing and Trine Kryger Simonsen.