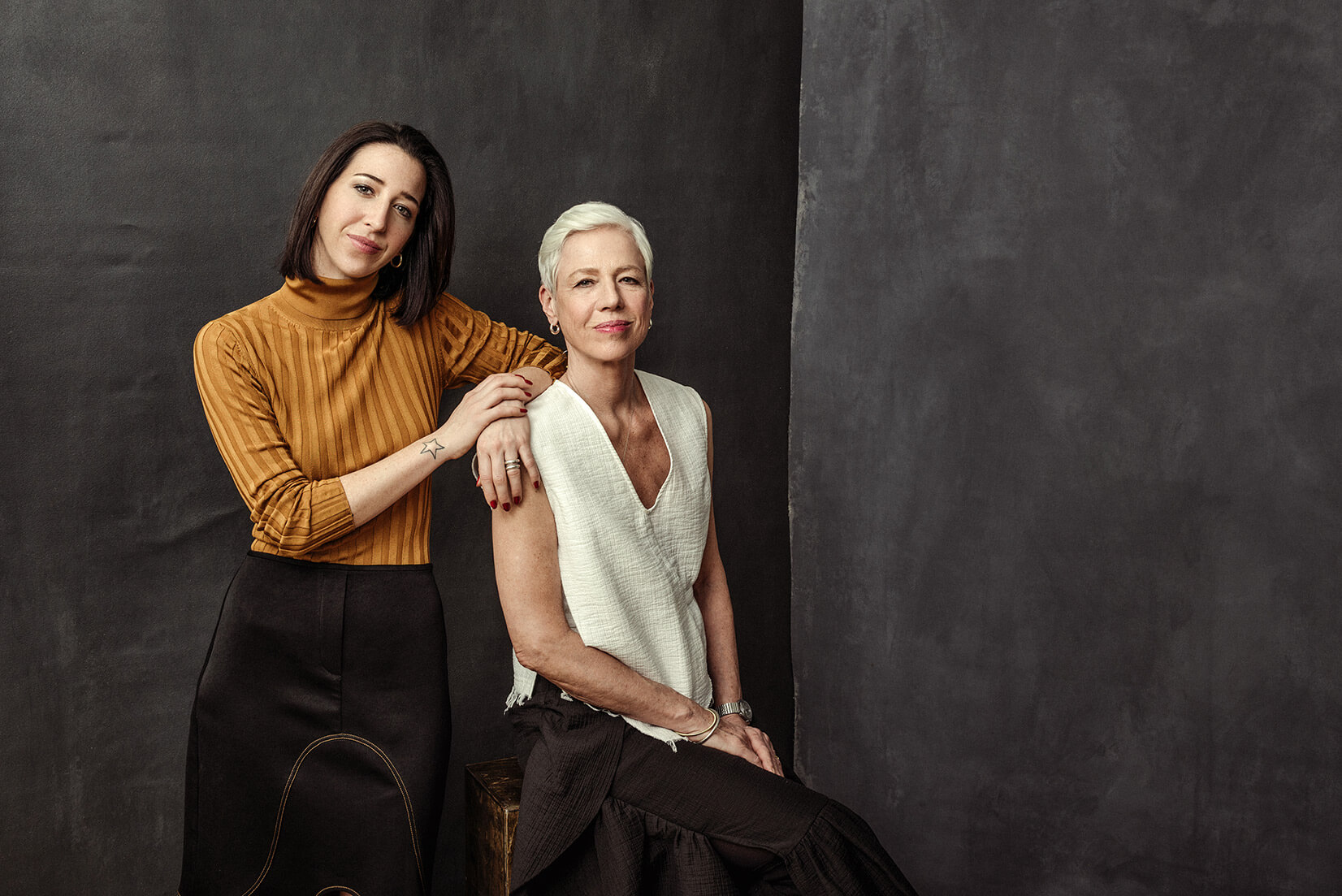 JPR is a digitally-minded, fashion-savvy sales group representing global high-end women’s brands in the US market. Our success is partly due to a curated network of relationships throughout the industry—including those forged between designers and retailers.
For over 20 years, JPR has been devoted to helping brands perform as good as they look. With headquarters in the Pacific Northwest (USA) and Munich (Germany), JPR has a proven track record of linking Europe’s finest designers in to top retailers in America. An impeccably styled network of stores, distributors, and personal friendships offers a proven foundation and the foresight necessary to succeed. 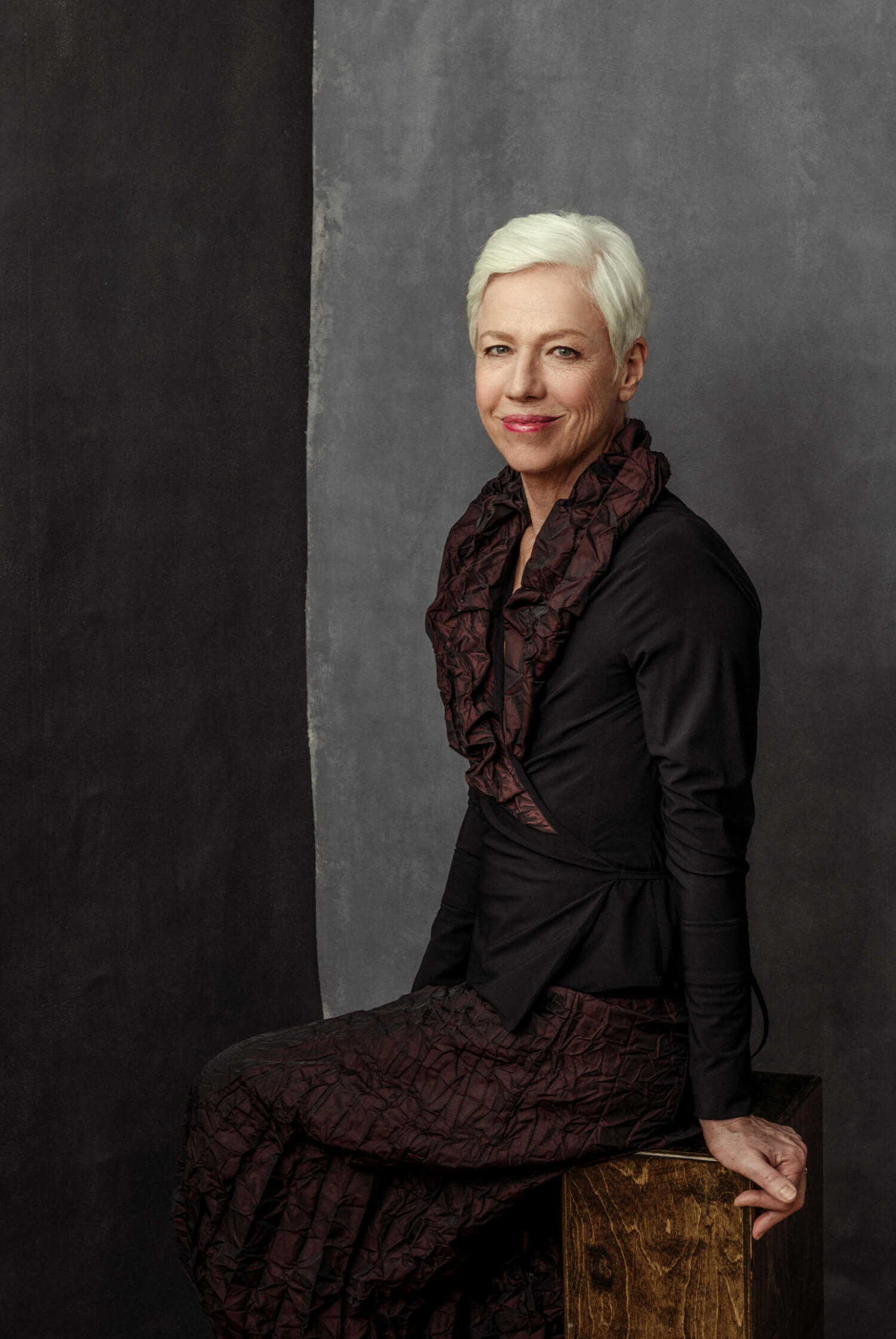 Born in Rumania, and based in Munich six months of the year, Edda began representing European fashion brands in the US market in 2008 - transitioning from a career in Architecture. Her passion for art, architecture, traveling and the outdoors is evident immediately, and she is known for her patience, kindness, wise consideration and warm demeanor.
‍
Dividing time between Europe and the US allows Edda to maintain relationships with the designers JPR represents and the wholesale customers stateside. She is well-versed on the nuances related to international business and trade, which pair well with her eye for quality and preternatural appreciation of good design.

She is also the co-owner and founder of the fashion trade show Curate International Collections.

Anna moved to California from Germany in 2013, and met her husband Tom. The seasons began calling however, and before long her small family, including two well-behaved dogs, ventured north to Seattle. An award-winning photojournalist in Germany, Anna relishes the intersection between aesthetics, intelligence and good design. While still a teenager, she began working for a prominent European designer. This fortuitous engagement led her and later, Edda, into the fashion industry, and planted seeds for what would become JPR.

Anna delights in each season’s new collections, and all the creative combinations that make women look and feel beautiful. At JPR, Anna personally manages Wholesale Accounts. Her responsibilities also include Events, Marketing and PR efforts—for JPR, as well as the select brands they represent.

She is also the co-owner and CEO of the fashion trade show Curate International Collections. 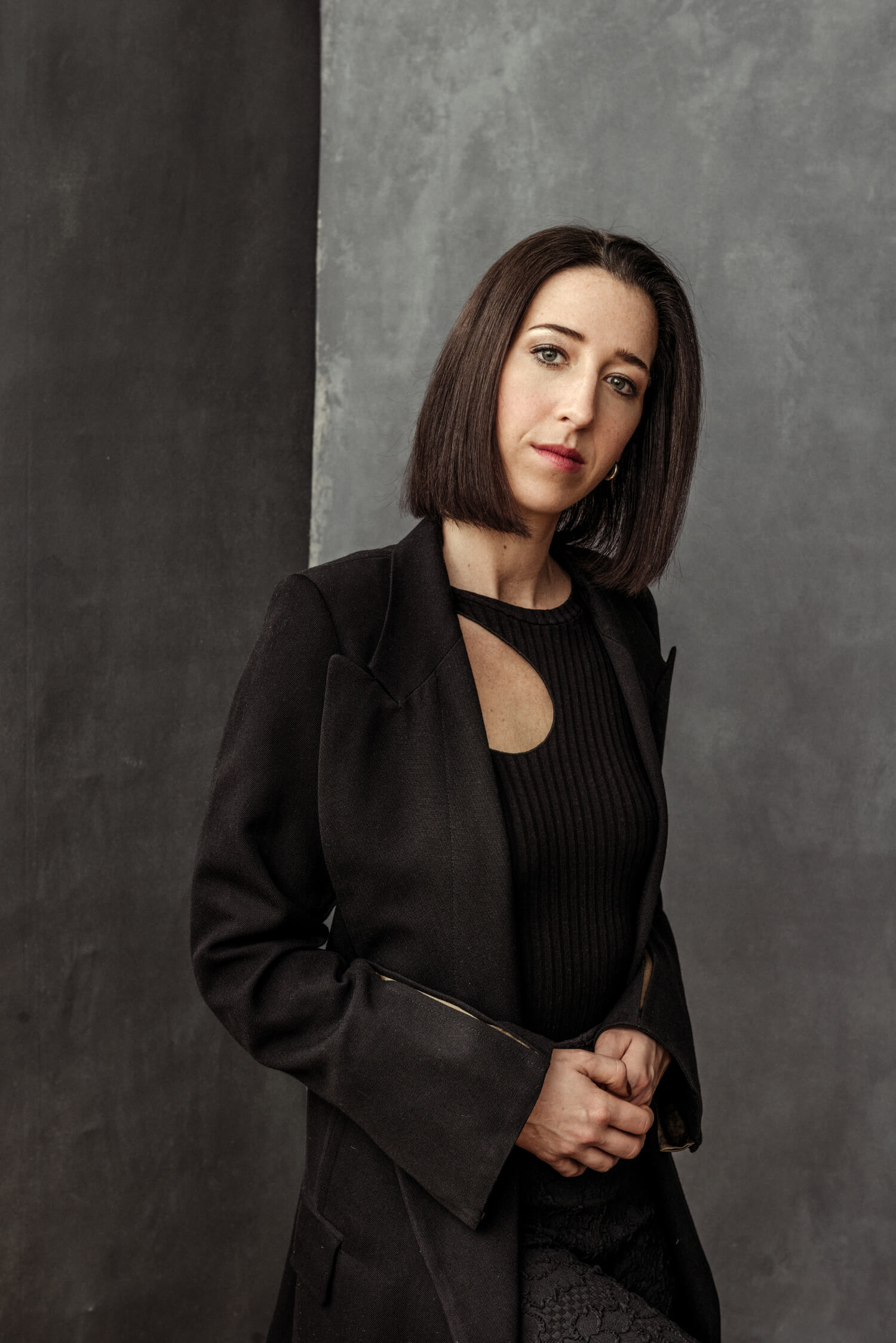